You Can Touch Dinosaur Bones at the Morrison Natural History Museum 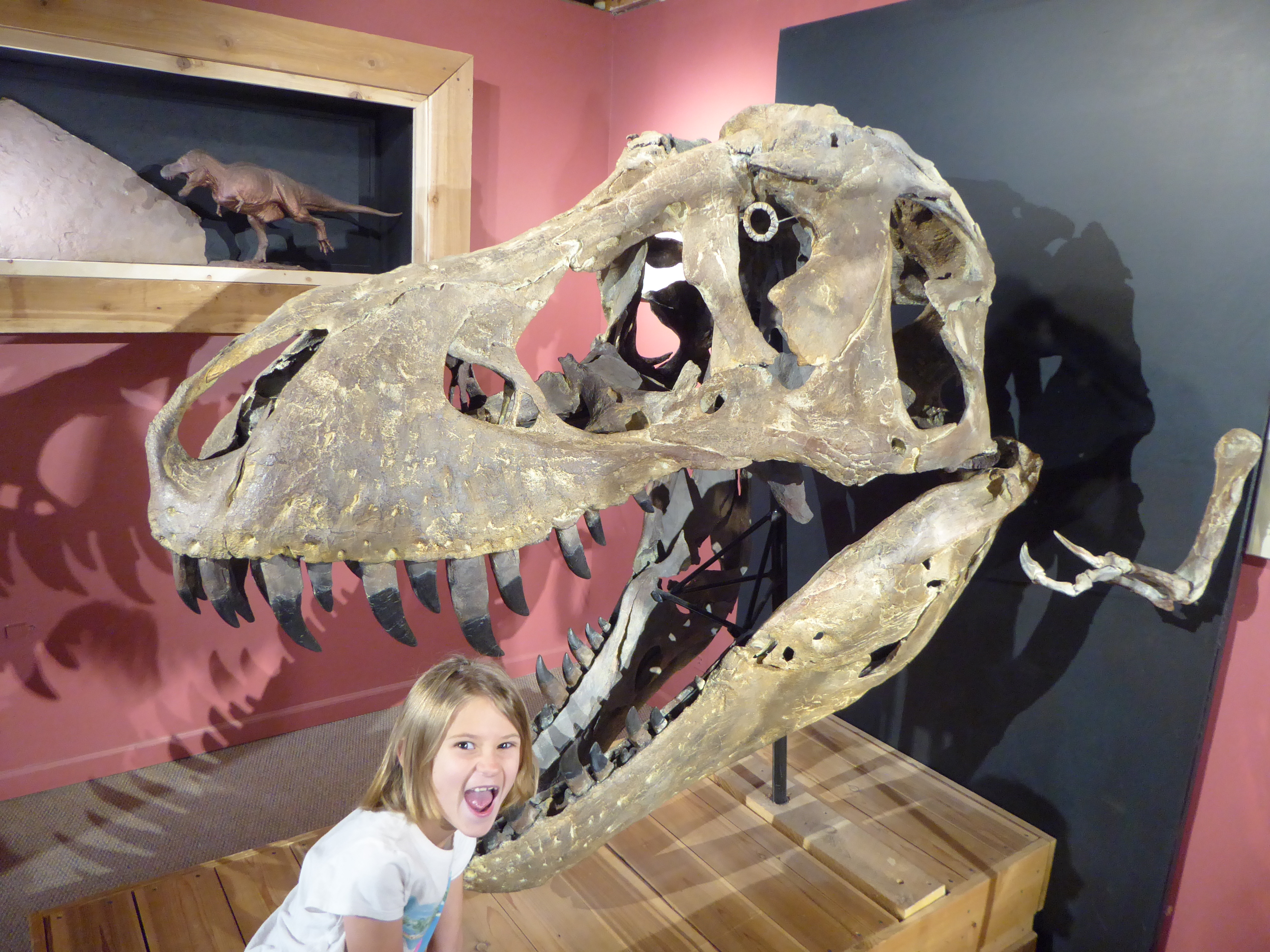 It’s not every day that a museum director asks you to help do his job. Nor is it common that an amateur and his kids get to excavate million-years-old dinosaur bones for a museum. That’s exactly what we did at the Morrison Natural History Museum, located just west of Denver, Colorado in the small town of Morrison.

Disclaimer: Our family received complimentary admission to the Morrison Natural History Museum for this post. All views expressed are our honest opinions. Find out more here.

Morrison was a hotbed of dinosaur activity more than 100 million years ago. After this time, the Rocky Mountains rose from the earth and the waters of an ancient lake receded, leaving a vast field of preserved bones. In the 1870s, fossils were found in the area, along with foot imprints encased in the once sandy banks of the lake. Morrison is one of the richest areas for uncovering and researching these beasts of the past.

Given its history, it is no surprise to find a natural history museum dedicated to these Jurassic and Cretaceous animals in Morrison. But it is surprising to find a museum that allows the visitor such unfettered access to the exhibits. We were encouraged to touch the bones, instead of standing at a distance, merely observing these artifacts.

About the Morrison Natural History Museum

The museum is in a two-story building complete with a gift shop. Outside the building, there is a kids’ digging pit and examples of prehistoric flora and fauna. Inside, you will find the first discovered bones of an apatosaurus ajax and a stegosaurus. You also will find infant stegosaurus tracks, thought to be from a 20-pound animal.

The museum displays original and cast models of animals from the Jurassic and Cretaceous periods (which include the already mentioned animals in addition to allosaurus, T-Rex and triceratops), and specimens from the ice age (including a mammoth, saber-tooth cat, and 1,000 pound North American lion that was the size of a polar bear). The first floor features the Jurassic fossils found in Morrison, while the upper floor showcases the Cretaceous and ice-age animals.

The second floor also includes living amphibians, including a herkimer monitor lizard, snakes, and box turtles. Those brave enough can touch a milk snake named Sylvia during a guided tour. My son and I got to touch Sylvia, but my daughter stayed far away.

For me, the highlight of our tour was going into the lab where we were able to watch Matt, the museum director, diligently clearing away the stone from an apatosaurus fossil. The fossil he was working on had come to the lab after 18 laborious months extracting the specimen from a larger rock, and he was working on a portion that appeared to encase something in addition to the apatosaurus bone.

After watching Matt at work, we had the opportunity to work as paleontologists. After putting on the appropriate safety goggles, we received sophisticated machinery and got a chance at breaking away rock, exposing a fossil. It felt like a once-in-a-lifetime experience. However, each tour group goes into the lab, getting the same opportunity, so we can go back and do it again.

Tours of the museum last 45-minutes to one hour. The tour guides cater the experience to your interests, which makes each tour special. Since it is a small museum, you get the feeling that you are part of the family when you visit. Everyone was very welcoming and had a genuine interest in sharing as much as possible about the history of the region and the unique exhibits. Even though we had 11 people in our group, it felt like each person got a personal tour. There were many opportunities to ask questions, take pictures, and touch the bones. Our tour included seven kids, and each got a chance to share their knowledge about dinosaurs. Our family left learning something new and holding a greater appreciation for the work of paleontologists.

We suggest these other attractions near the museum.

Our family tackles an Archaeological Dig in nearby Golden, Colorado. 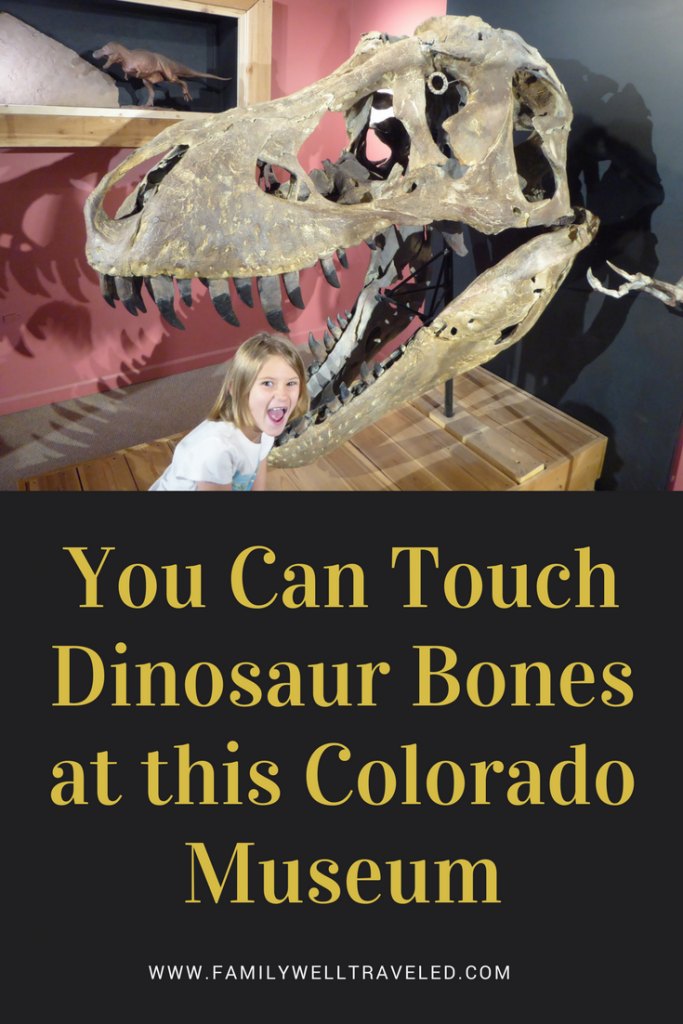